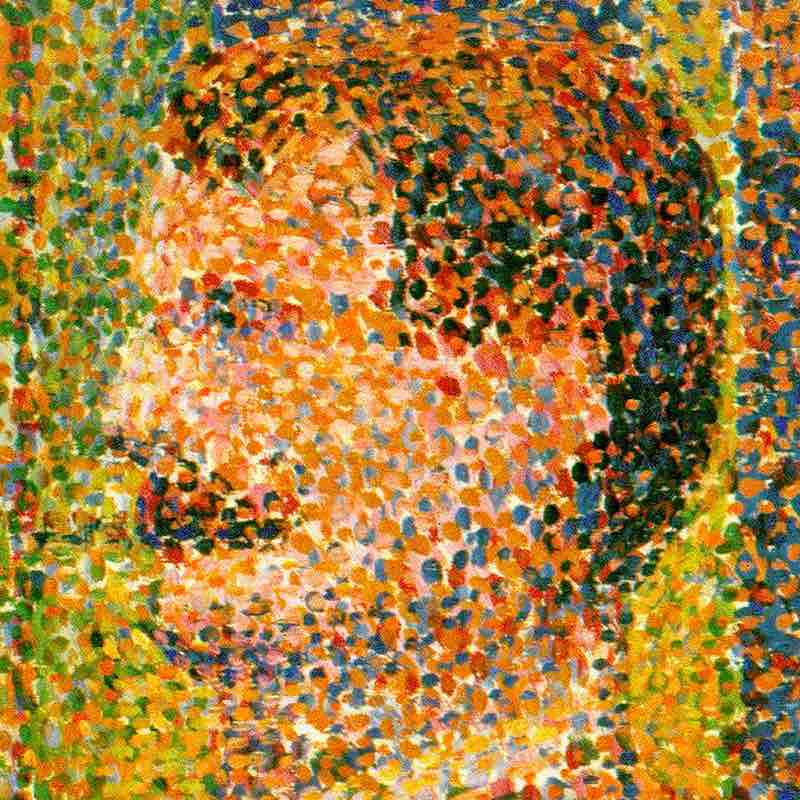 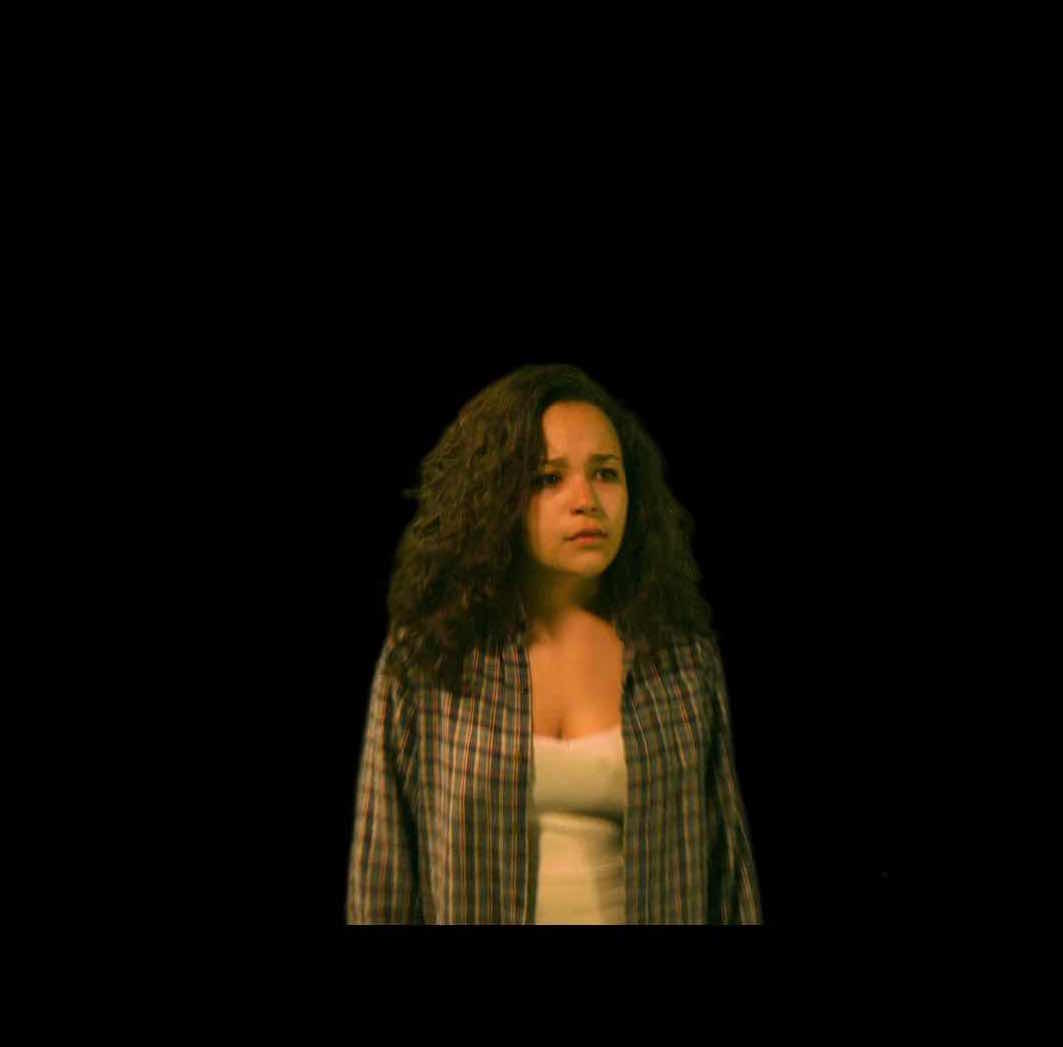 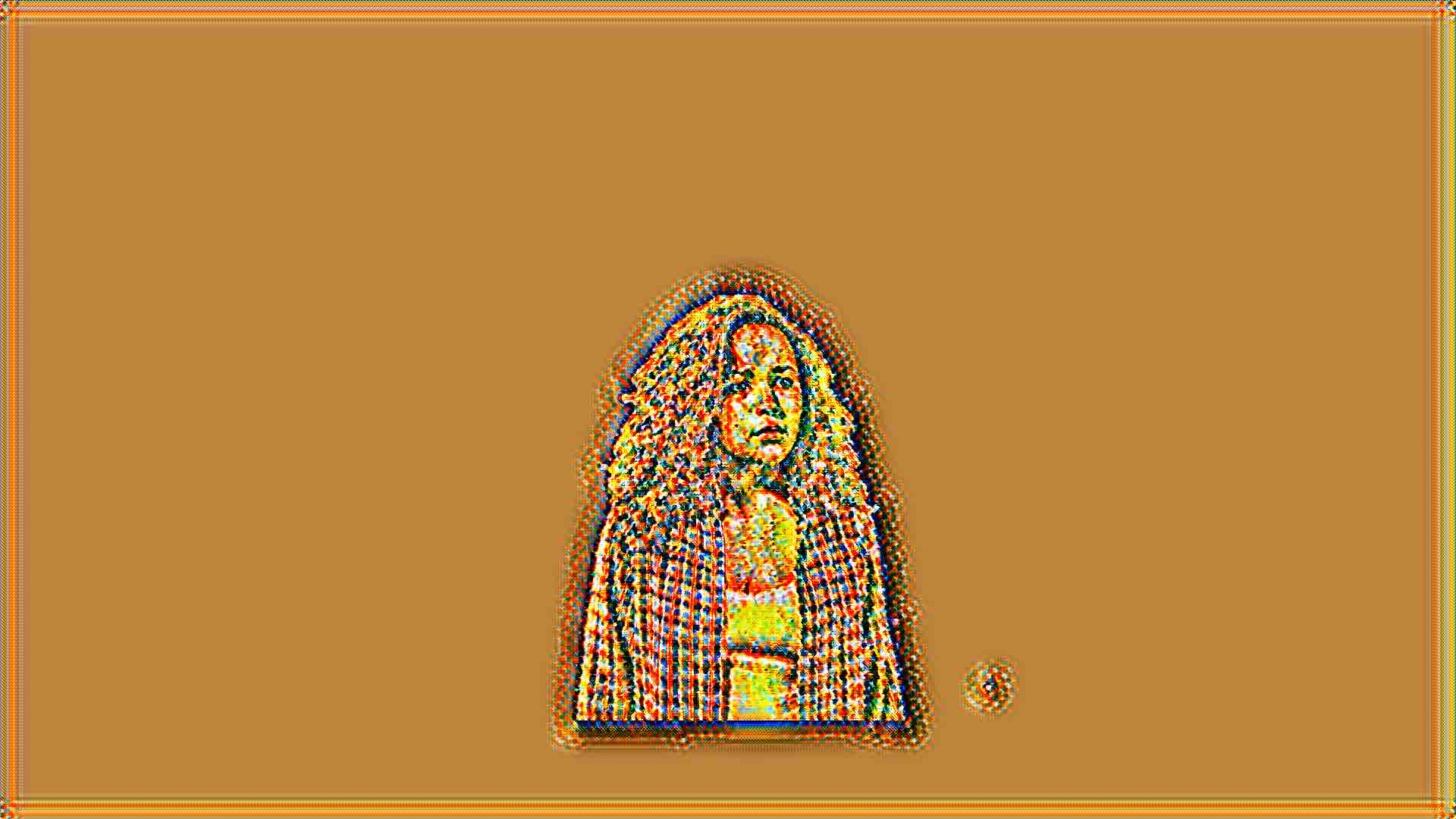 Visuals for Still There (2016), generated via chainer-fast-neuralstyle

A user-friendly realization of slitscan imaging -- in which each vertical column of pixels in the image represents the same place, at a different time.

Python program for processing a temporal median filter effect across a set of frames from a video. 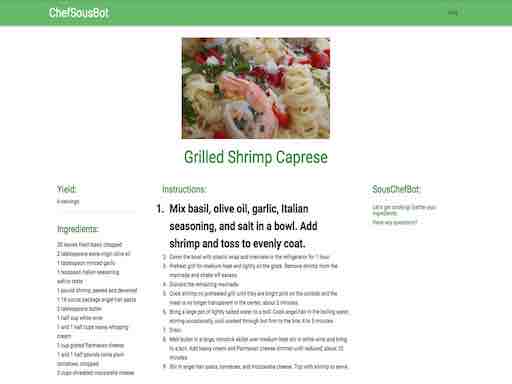 A demo of a recipe website featuring Alexa-esque voice commands. Used wit.ai API and annyang. Built as part of a Human-Computer Interaction class. 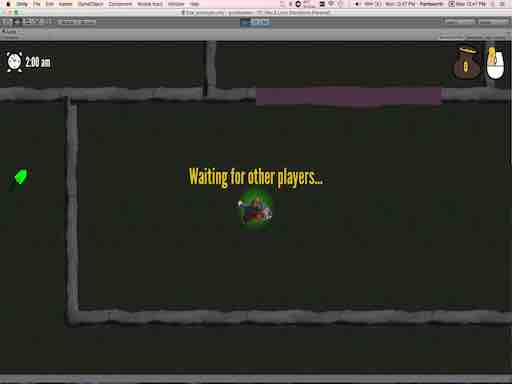 Team project for EECS 370: Game Design. A fast-paced top-down multiplayer game about graverobbing. Developed on a 4-person team as part of a game design class. I focused on UI development, animation, and aesthetics – all the visuals in the game were created using stopmotion animation on real clay objects, which were later converted to sprites for Unity.