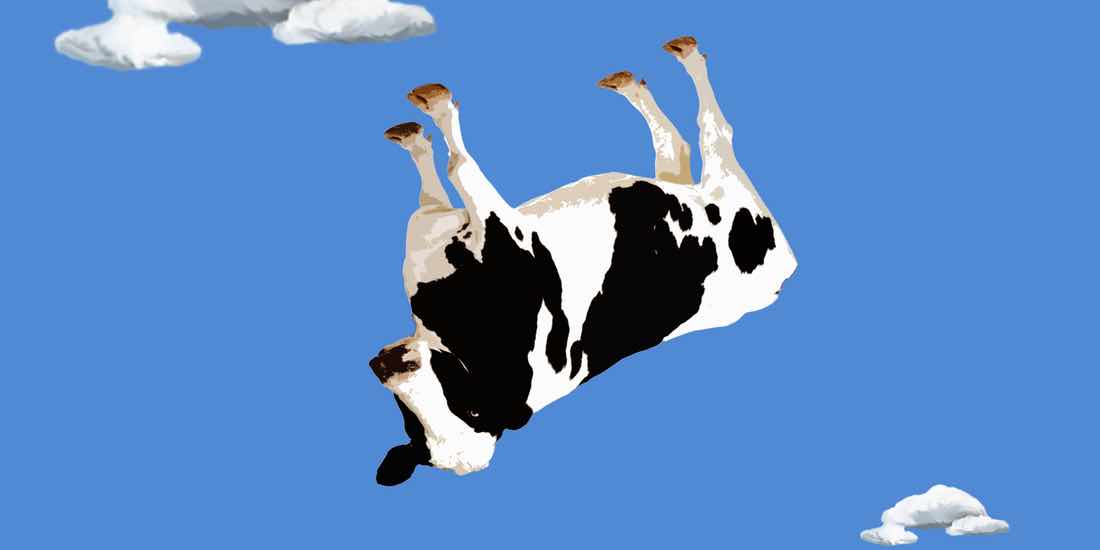 Visuals for the show included cutout animations in the style of Terry Gilliam, cutout-animated backdrops, and illustrations manipulated in real-time and live-mixed for the show.

Collaborated on the video design of several elements of Northwestern University Theater Department's mainstage production of Green Day's American Idiot. I helped shoot, edit, and color three video sequences for the show – a big box store commercial, a faux tourism video, and an introductory sequence for the character Favorite Son.

10 independently-mapped screens run via Resolume Arena. Powered by a 10K Panasonic projector and a short-throw lens. Live-mixed visual performance, featuring footage shot for the play, as well as a mix of After-Effects generated images and archival footage. Watch an excerpt from "Pinball Wizard"

We turned the back wall of a motel room set into a giant screen, which was used for transitions that illustrated each character's mental state. 5K short-throw Mitsubishi projector. Cued in Resolume Arena. Visuals created in collaboration with Jack Foster and Alex Waldman.

2 TVs powered by Resolume Arena. One TV represented a motel room window, while the other appears as a painting over a motel room bed. The major visual components were animated backdrops for the window, (which grew more unsettling as the production progressed), pre-recorded video cues for different parts of the show, and a processed live-video stream from a camera on set for the end of the show.

Six cast-off standard-definition televisions were wired into the set to create a junkheap look. Televisions were operated via Resolume Arena, and visuals were live-mixed, making use of both original visual designs and 60s-era footage. My first projection/visual design!